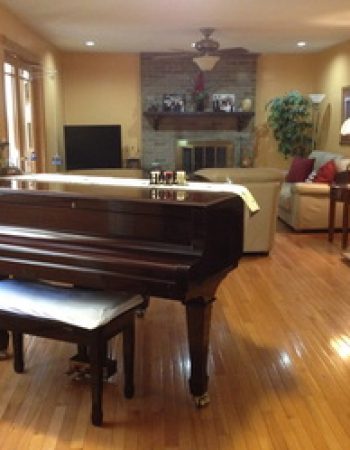 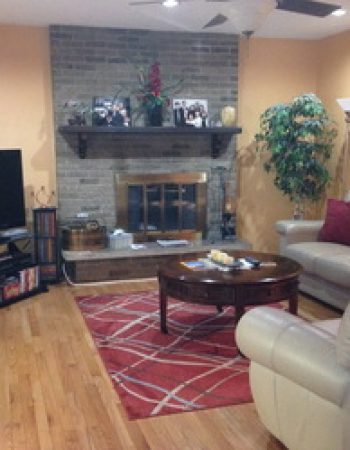 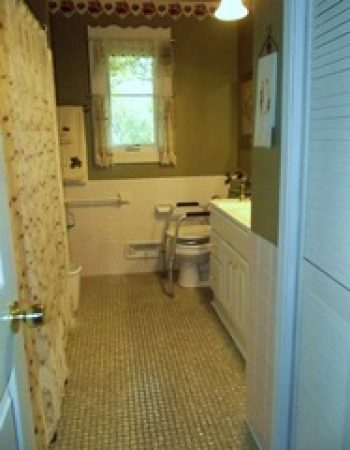 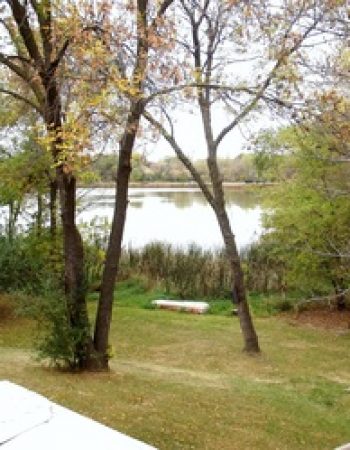 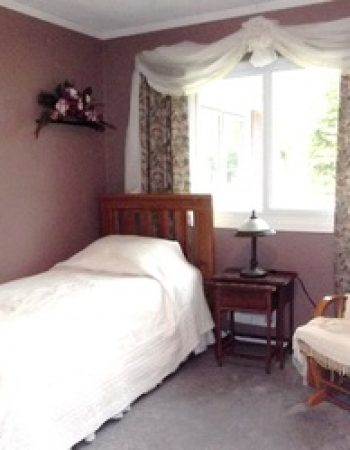 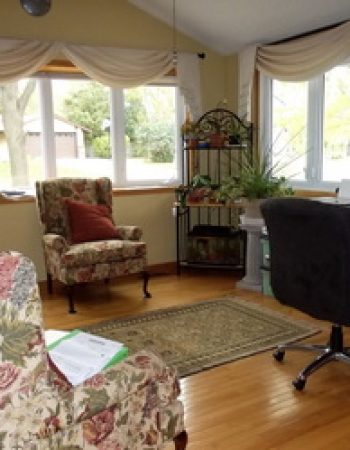 A Home Where You Can Come Home To

A Home Where You Can Come Home To…Providing a Home and Services to >55 years old male or female who will benefit assistance in ADLs, medication assistance, 24 hour assistance from trained PCA/ Caregivers in a small scale setting (not an institutional), and coordination of cares with the resident’s medical care providers.

Esther’s passion for caring began at a very early age.  She grew up in the Philippines and in her time there she had the opportunity to take care of her grandfather, who in his older age needed additional attention. That experience inspired her to pursue a nursing degree from Adventist University of the Philippines (AUP) in 1979 with a BSN degree.  Since then she has accumulated over 30 years of nursing experience.  In the 80’s she first practiced as an RN in Saudi Arabia; there, she met her husband Brian.  In 1986 they moved to the United States to start their family.  During the following years their family grew to 4 girls and 2 boys; simultaneously Esther built up 25 years in the Fairview Healthcare system.  Her expertise ranged from med/surg., clinic, home care, colorectal, and gynecological oncology and gerontology.

It was after her father died in 2005 while living at a nursing home, she had a revelation that he may have possibly lived longer had he been in a more personal setting.  This paradigm shift caused her to evaluate where her career was headed. Her experience with her father motivated her to open her own homecare facility in 2009 that focuses on providing top notch nursing attention while giving a personal, family-like atmosphere.

Show all
Get Directions

Your request has been submitted successfully.